PCP Events  (scroll down for more things to do)

The largest event in the village year is the fun-filled Harvest Fair which is held at the end of September on the East Glebe Field near the Chequers Hotel.

It usually attracts crowds of 2-3,000 people and raises money for local causes. Loads to eat and drink, plenty to buy, competitions to enter and entertainment galore.

From the profits, donations are made to local organisations.

We cancelled the 2020 Harvest Fair because of COVID but we are hopeful that the 2021 one will take place on Saturday 25th September. Cross your fingers and watch this space!

Pulborough was famous for the Duck Race held on the river near Stopham Bridge.

This had a very successful resurrection in June 2018 at the Old Swan Bridge.

We have 3,500 small yellow plastic ducks all numbered. Each number is sold for £1 in preceding weeks and all those sold are tipped into the river in a series of heats culminating in a grand final.

There are also raft races and decorated floats plus many stands in the adjacent field.

We had to cancel the 2020 Duck Race because of COVID and we will have to do the same in 2021 because there will not be time to make all the arrangements  - even if it is possible to hold it on a June date. Cross your fingers for 2022.

The national Heritage Open Days are running from 10-19 September 2021. We hope that there will be events in Pulborough during this time so watch this space!

It will be led in Pulborough by the Pulborough Society with the Community Partnership.

The concept is that there would be certain places open to the public and in them would be a slide show of the history of the immediate area and the opportunity for a tour.  The venues will be the Masonic Hall, the Oddfellows, St Mary’s church and St Mary’s school.

There is a drop-in meeting most Monday mornings in the Library for a couple of hours where anyone is welcome to come in and chat and sometimes listen to speakers on interesting subjects.

There’s a 50p charge for a coffee and biscuit.

This is a Parish Council project in which the Partnership is, with other organisations, playing a major role to provide the village with some defence against developers planting houses wherever they wish.

If the residents vote in favour, even by as little as a single vote, the Plan will be ‘Made’ and developers must take notice of it.

Pulborough needs more really affordable housing for Pulborough people to staff the shops, care facilities, medical services, schools, etc. that make the village what it is.

Neither the government, local authorities nor developers have shown any inclination to provide such housing so the community will have to do it ourselves.

The Partnership has worked with the Parish Council and a Trust is being formed. See the CLT website here pulboroughclt.org/

An idea being developed from the Hub, plans are being worked on to have a regular drop-in close to the school where mothers dropping their children at school can come for a coffee and a chat in relaxing surroundings.

It was planned to be held on alternate years to Storrington but the Coronavirus has meant that plans for 2020 are on hold.

A listed building, the signal box at the station is no longer in use and a group are working to find possible uses. 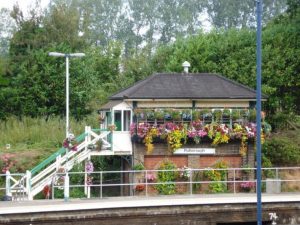 Signs beside the four roads into the village are used to advertise village events.

Event organisers should contact PCP for details and prices

In recent years Horsham District Council has arranged a tour of supercars around District, calling at many of the villages and creating lots of interest.

The Lamborghinis, Ferraris, and other expensive metal arrived in convoy and spent 45 minutes parked in the Lower Street car park for everyone to get up close and personal.

HDC has recently announced that, regretfully, the tour will not be repeated because many of the voluntary and commercial partners that made up much of the content of this event are not now available. 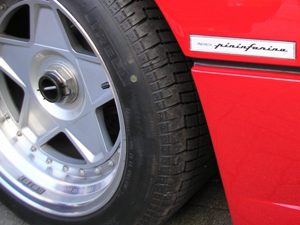 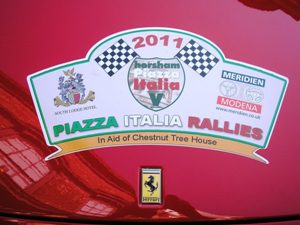 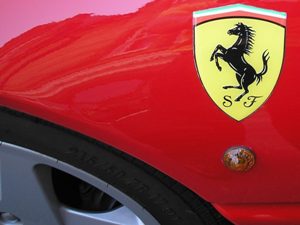 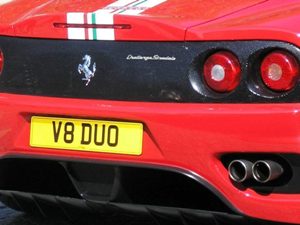 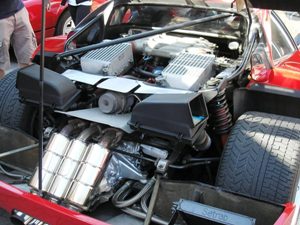